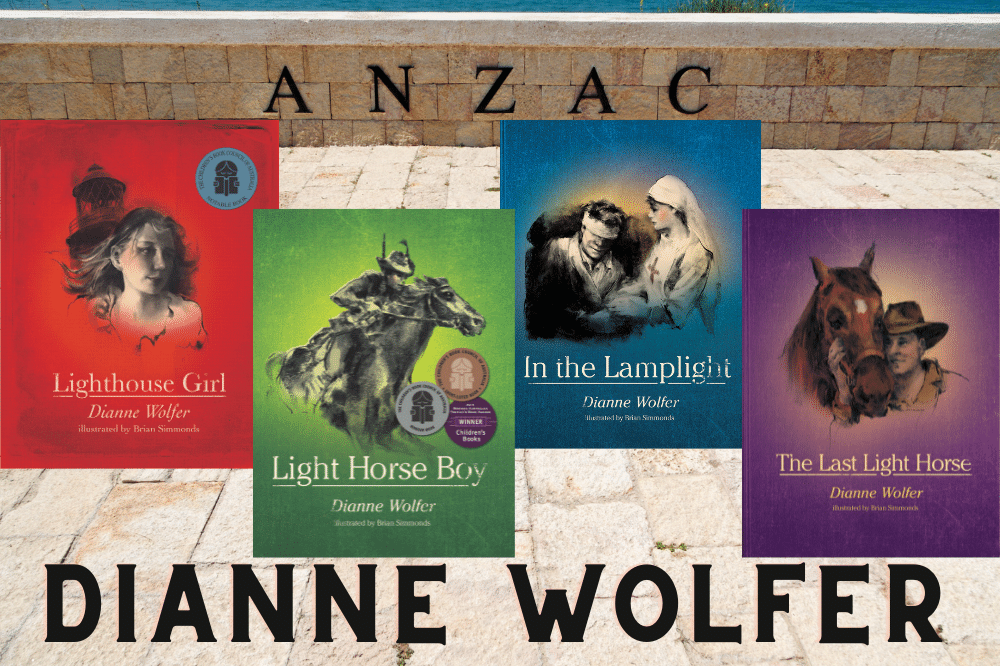 Dianne Wolfer is an author who lives in WA and this year she has completed the last (fourth) book in the ‘Light’ series, all historical fiction based on the First World War and informed by history.

I was lucky enough to hear her speak about the most recent book: The Last Light Horse. The books have been very successful, ending up on Notable and Shortlists for the Children’s Book Council of Australia’s Book of the Year awards lists. They have been adapted into plays, used in classrooms, and even tied to the giant puppets that visited Perth a few years ago.

The book series started being worked on in 2005 when Dianne read an article about the last farewell that took place in Albany, all of the troops, nurses, and animals that were to depart for the Great War did so out of Albany. The series deals with a range of people and aspects of the war from a girl on a small island off Albany watching the ships leave to a Major General who founded Duntroon to an English nurse caring for Australian light horsemen. As the author shared she completed extensive research for all of the books, researching and writing for four years for the first book and over ten for the series in total.

Each book ties history into the story by utilising journals and letters home with the archival items included, the narrative arc, story and the illustrations by Brian Simmonds. With the fourth book, the historical addition is from the Light Horse Manual used by the soldiers. When asked what jumped out to her most about the actual manual Dianne said it was the amount of drilling involved and how important military discipline is in training with horses. Though as she said a good horse would and could save their rider’s life again and again in war.

Horses play a large part in all of the books but the last book is focussed on Sandy, the only horse to be returned to Australia following the war. 136,000 horses were taken for the Light Horsemen and most were left in Egypt, Europe, or as the author shared the owners of the horses were so concerned for the horses’ safety and well-being many ended up killing their horses. The journals Dianne shared spoke about the feeling the men have of betraying their horses by not being able to bring them home. The official reason was quarantine. It took over a year to get all of the Australian troops and military supplies home.

So, what was special about Sandy and why were they sent home.

I don’t want to spoil anything from the book but Major General Bridges (the man who started Duntroon) was killed at Gallipoli and one of his dying wishes is reported to be his favourite horse being brought back to Australia. Dianne also shared that in addition to Sandy coming home, Major General Bridges is the only person to have had their body repatriated to Australia after the war. 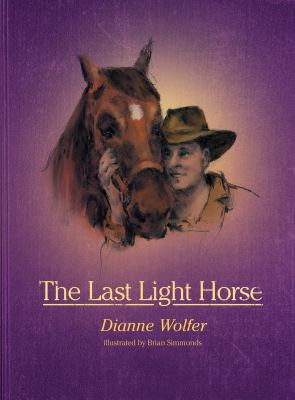 The Last Light Horse by Dianne Wolfer with Brian Simmonds

The fourth and final book in the Light series, which began with Lighthouse Girl and included the CBCA shortlisted Light Horse Boy. 136,000 Australian horses were sent to fight during the First World War. Just one came home. From the high country of Victoria to the desert sand of Egypt, from the waters off Gallipoli to the battlefields of France, this is the extraordinary story of Sandy, the only returning warhorse.

The book is told from four perspectives: the people who cared for Sandy.

My family has visited Albany for years, normally every Easter and I have gone to the Mount Clarence ANZAC memorial a dozen or so times. It’s a spectacular statue of a horse with stunning detail and I found out today that it was modelled in part on Sandy. It’s also where they hold the ANZAC service each year, the road features the avenue of honour, and down the hill is where they built the National ANZAC Centre. A place that Dianne shared would have made the research for Lighthouse Girl easier.

The books are all aimed at children and have proven popular with years 3 through high school and looking at the books you can see why as there are so many layers within them: teachers can look at the archival information, look at the narrative, the illustrations, the history and how history ties in with the story. The last has been made easier, Dianne features on her website information on The Real Sandy and The Real Fay from her books to tie the narrative to history because as an author there is a need for her to use her imagination and fill in gaps in history. The West Australian has also been serialising one of the books this term.

Listening to Dianne speak was fascinating and I learned that Light Horses were taken to Gallipoli but left on the ships as they had no idea how steep it would be and therefore they spent the early campaign on boats. In Egypt the horses were often tethered in long rows which made it easy for bombers to target so the soldiers would hide the horses and make fake ones from sticks to trick the aeroplanes.

In addition I learned about purple poppy day,

The Purple Poppy recognises the extraordinary loyalty and courage of all animals who serve alongside our military in times of war and peace.

Lastly, she shared that one of the stranger parts of writing the series involved needing to alter the language in the journals she used in Light Horse Boy to connect with a modern audience.

The first three books are available to borrow or reserve now and the fourth will be with us soon so reserve it now and be one of the first to read it. 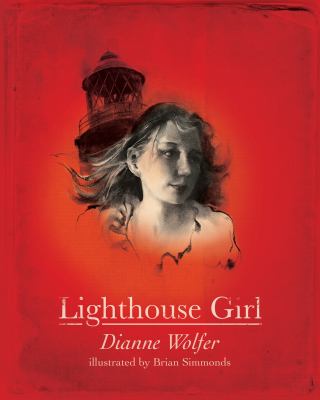 Also available as an audiobook and an ebook. 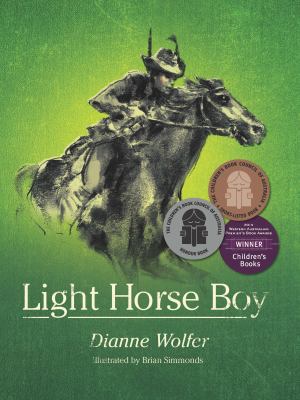 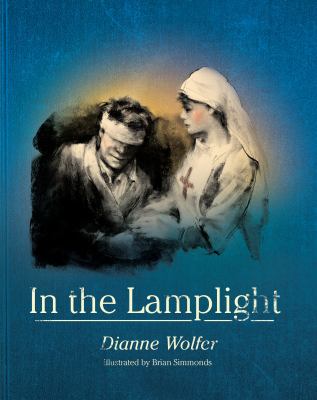