We love buying new books for our YA collection (let us know if you have any recommendations!). Some of our most recent purchases are below. You can click on the covers to reserve a copy or scroll down for quick summaries.

Want to browse all of our YA fiction? Head to the library catalogue. 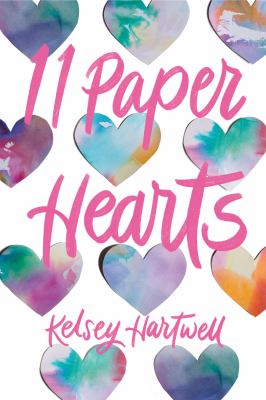 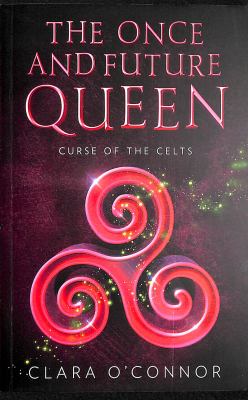 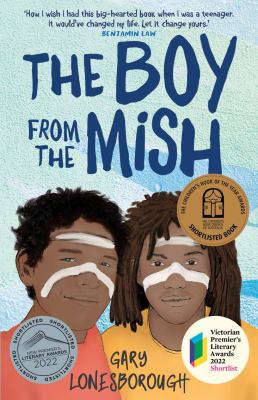 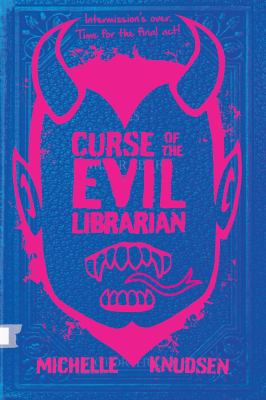 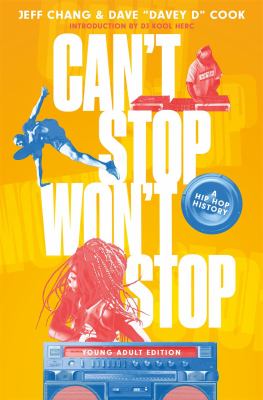 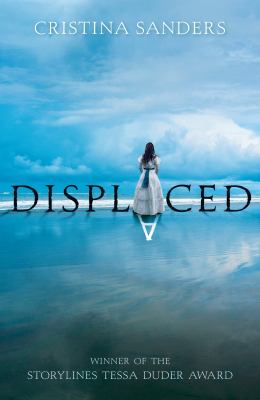 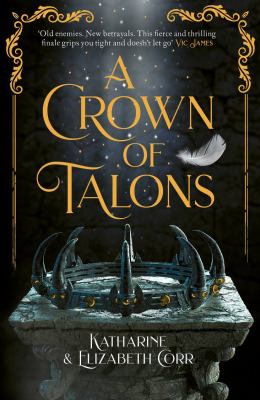 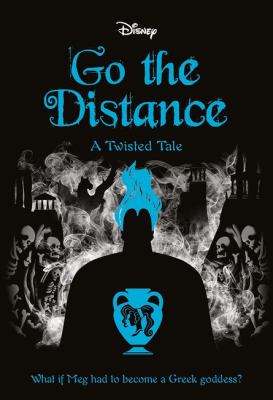 A YA contemporary rom com about a girl who follows a trail of paper hearts from her mystery admirer–and it’s a paperback original perfect for fans of To All the Boys I’ve Loved Before and the Kissing Booth.

The boy from the Mish by Gary Lonesborough

A funny and heartwarming queer Indigenous YA novel, set in a rural Australian community, about seventeen-year-old Jackson finding the courage to explore who he is, even if it scares him.

Based on original interviews with DJs, b-boys, rappers, graffiti writers, activists, and gang members, with unforgettable portraits of many of hip-hop’s forebears, founders, and mavericks, including DJ Kool Herc, Afrika Bambaataa, Chuck D, and Ice Cube, Can’t Stop Won’t Stop chronicles the events, the ideas, the music, and the art that marked the hip-hop generation’s rise from the ashes of the 60’s into the new millennium. Here is a powerful cultural and social history of the end of the American century, and a provocative look into the new world that the hip-hop generation created.

A crown of talons by Katharine & Elizabeth Corr

Book 2 of the Throne of swans duology.

Epic, dangerous and impossible to put down, this finale takes you on a soaring journey through grief, strength and determination to fight for what is right, what you love and what is yours.

Curse of the Celts by Clara O’Connor

Book 2 of the Once and future queen series.
Fans of The Hunger Games will revel in this sweeping dystopian adventure set in an alternate fantasy universe where the Roman Empire never fell.

Curse of the evil librarian by Michelle Knudsen

Will it finally be curtains for the demonic Mr. Gabriel in this climactic chapter of the Evil librarian series?

An enthralling historical novel of immigration, courage and first love from an award-winning New Zealand author.

Eloise and her family must leave Cornwall on a treacherous sea journey to start a new life in 1870s colonial New Zealand. On the ship across, Eloise meets Lars, a Norwegian labourer travelling below decks, and their lives begin to intertwine.

Go the distance by Jen Calonita

After Hercules proves he’s a true hero and regains his godship, all seems right in the world. That is, until Zeus tells Meg that she can’t be with Hercules because she’s, well, mortal. Luckily, Hera has a solution, offering Meg a chance to prove herself worthy of a spot on Mt. Olympus–as a god. All Meg has to do is complete a mysterious quest.