The Western Australian Young Readers’ Book Award (WAYRBA) Older Readers shortlist has been released! Check out all the shortlists or click the covers or links below to reserve a copy. WAYRBA is a readers’ choice award so you can vote for your favourites.

Between us by Clare Atkins

The island by M.A. Bennett – on order, check back soon!

Not if I save you first by Ally Carter

The January stars by Kate Constable

A good girl’s guide to murder by Holly Jackson.

Shadow of the fox by Julie Kagawa

The fork, the witch, and the worm by Christopher Paolini with Angela Paolini

A map of days by Ransom Riggs

The book of Chance by Sue Whiting

The dog with seven names by Dianne Wolfer 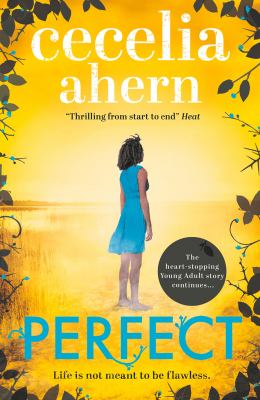 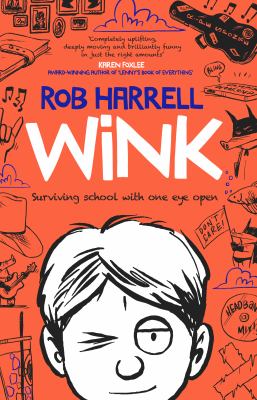 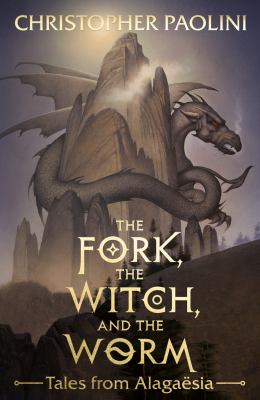 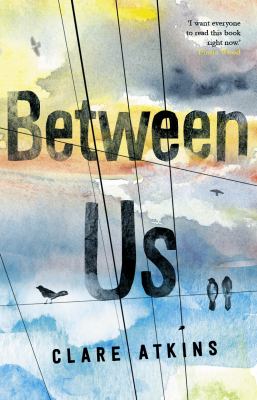 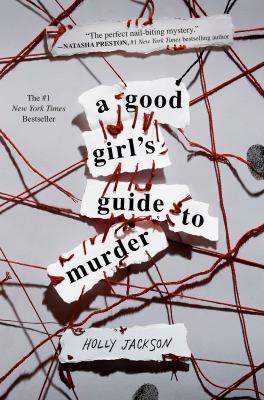 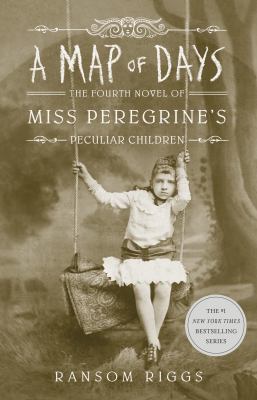 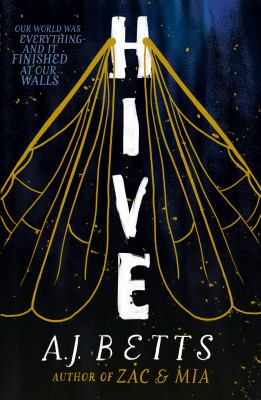 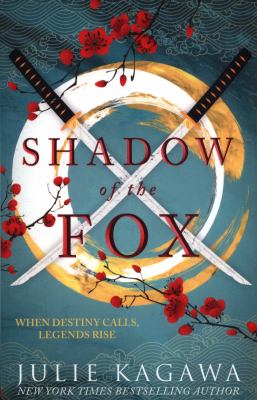 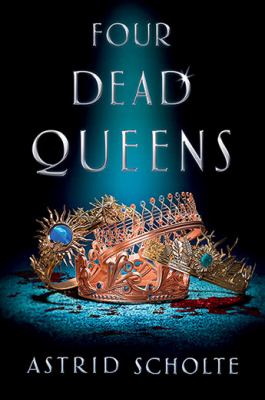 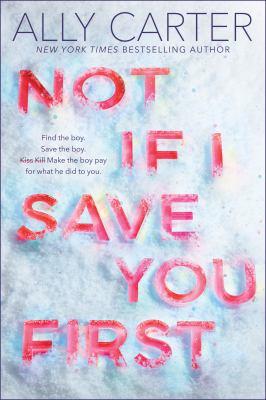 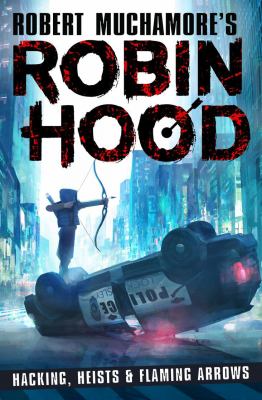 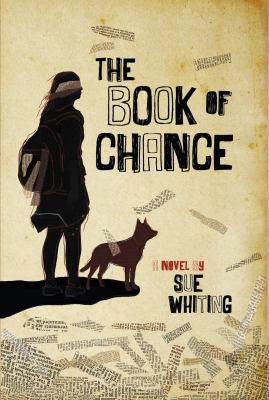 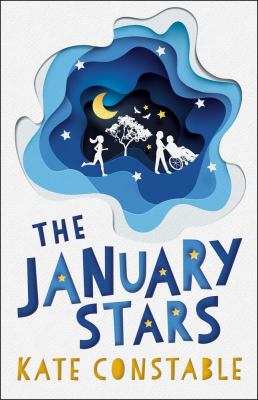 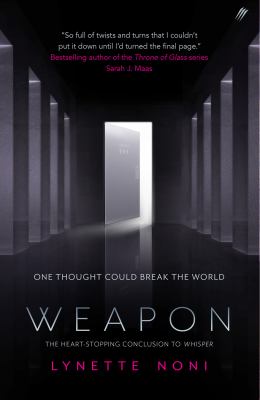 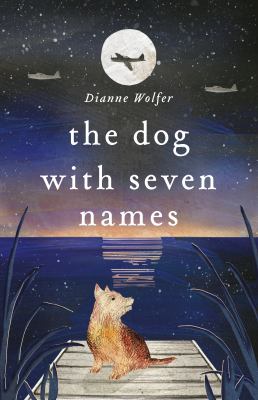 If you liked… Eragon