A danger to herself and others – YA book review

You know those books that you pick up as a random choice and then just can’t put down? A danger to herself and others by Alyssa Sheinmel is one of those books!

It wasn’t just me who felt this way… the Goodreads reviews are full of descriptions such as “captivating”, “highly engaging”, “psychological rollercoaster” and “unputdownable”. I agree with all of these and more.

We start the story learning that the main character, Hannah, is confined in a mental institution. Why is she there? Is she as innocent as she declares?

I can’t say much more without giving away the twists and discoveries so I’ll just recommend that you reserve this book today and cancel your plans when you get it! 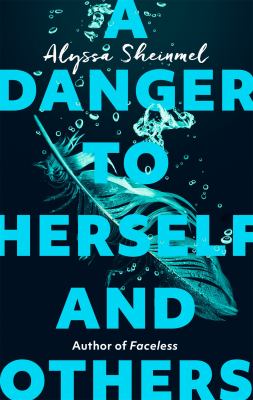 Seventeen-year-old Hannah Gold has always been treated like a grown up. As the only child of two New York professionals, she’s been traveling the world and functioning as a miniature adult since the day she was born. But that was then. Now, Hannah has been checked into a remote treatment facility, stripped of all autonomy and confined to a single room.

Hannah knows there’s been a mistake. What happened to her roommate that summer was an accident. As soon as the doctor and judge figure out that she isn’t a danger to herself or others, she can get back to her life of promise and start her final year at school. Until then, she’s determined to win over the staff and earn some privileges so she doesn’t lose her mind to boredom.

But then she’s assigned a new roommate. At first, Lucy is the perfect project to keep Hannah’s focus off all she is missing at home. But Lucy may be the one person who can make Hannah confront the secrets she’s avoiding – and the dangerous games that landed her in confinement in the first place.

Gripping, heartwrenching and powerful, A DANGER TO HERSELF and OTHERS is A GIRL, INTERRUPTED meets WE WERE LIARS in this new novel from New York Times bestselling author Alyssa Sheinmel.  – Hachette, 2019

Interested in reading other books by this author? Click on the covers below to reserve a copy from Cockburn Libraries. 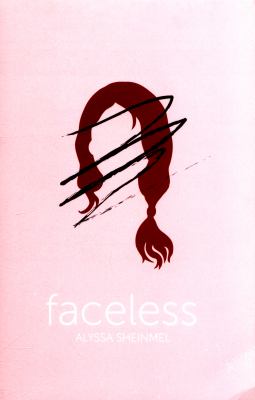 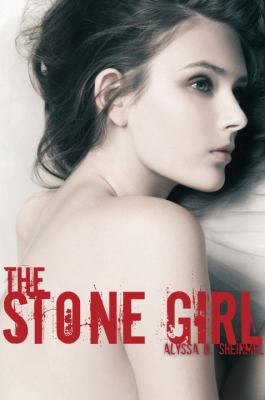 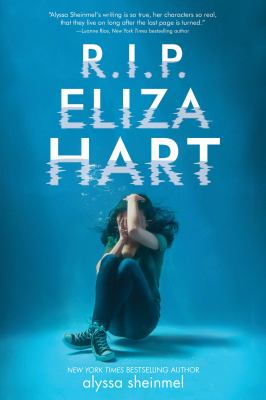 I've been working at Cockburn Libraries since 2014. I enjoy spending time with my family and friends, Thermomixing, camping and reading (of course!!). Most recent library loans: My Dark Vanessa and the Arc of a Scythe trilogy

A new perspective on a beloved story: Midnight Sun