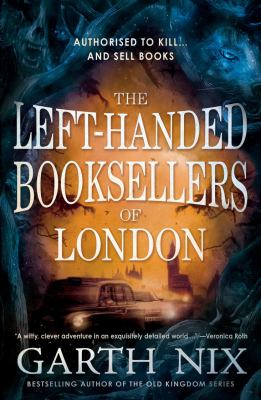 This book has now been included in the Notable list for Children’s Book Council of Australia’s Book of the Year – Older Readers.

The Left-Handed Booksellers of London by Garth Nix

Eighteen-year-old art student Susan Arkshaw arrives in London in search of her father. But before she can question crime boss Frank Thringley, he’s turned to dust by the prick of a silver hatpin in the hands of the outrageously-attractive Merlin. Merlin is one of the youngest members of a secret society of booksellers with magical powers who police the mythic Old World wherever it impinges on the New World — in addition to running several bookshops, of course! Merlin also has a quest of his own: to find the Old World entity who arranged the murder of his mother. Their investigations attract attention from enemies of the Old and New Worlds. Soon they become involved in an even more urgent task to recover the grail that is the source of the left-handed booksellers’ power, before it is used to destroy the booksellers and rouse the hordes of the mythic past. As the search for the grail becomes strangely intertwined with both their quests, they start to wonder… Is Susan’s long-lost father a bookseller, or something altogether more mysterious?

In this London there is another part of the world, hidden from most and unknown to our main character – Susan.

Until, it is not.

Then we meet the booksellers, some left-handed and some right-handed…and a few even-handed ones but we’re not too concerned with them at the moment. This London has magic and reanimated corpses (a little less interested in brains than Robert Kirkman might like us to think), bookshops that do not make geometric sense, and goblins dancing in the streets.

I love that this book isn’t set in another place or time, that it’s familiar (to someone who wasn’t actually born in 1983) and yet different and interesting. I enjoy a straight-up fantasy as much as the next person (transported to a different place with different beings and world building you can sink your teeth into) but there is something about this type of fantasy that really catches my attention – what if when you walk down the street you were to be caught in a goblin dance and taken somewhere else when you didn’t even know that goblins existed in the ‘real’ world? I think the thing that really interests me is the way authors who write these stories take things so familiar and make them otherworldly. I’m right-handed but I can do a bit with my left hand. It’s not unusual, it’s not special – most people have a dominant hand but in this book the booksellers don’t just take the first stair with a certain leg or catch with a certain hand – they are directed to a purpose because of their hand. That is super cool. Especially given the little titbit at the end where Nix explains the idea came from happening to be in a bookstore once where everyone working on the day was left-handed.

It’s a familiar story, there is a character unaware of their connection to power/a hidden world and they have to catch up quickly and find out what their place in the world now is. But it’s the characters and the way that Garth Nix writes the story that makes it a really enjoyable book. Our main character Susan isn’t a ‘chosen one’ so much as fate and blood give her a chance to affect the world, Merlin (left-handed) and his sister Vivien (right-handed) know about the world that exists next to our one and therefore are a lot more integral to the story than they might be if this was a more traditional ‘chosen one’ tale. Susan’s desire not to get involve in this magical world are very familiar though. The integration of police into this story is refreshing especially since normally we are left to believe that the police somehow miss everything going on (can you name a single police officer sighting in Buffy? I cannot).

I think people who don’t particularly like fantasy but do like a bit of mystery will enjoy this book and if you haven’t read anything by Garth Nix, I can heartily recommend him. This book is YA but there isn’t gratuitous sex or language so I would think it would suit readers who don’t mind a little violence and death without it being overly graphic.

This book has been nominated as part of the Indie Book Awards 2021 Young Adult shortlist. Not at all surprising having read it and I am going to predict now that is will also be Notable in the upcoming Children’s Book Council of Australia’s Book of the Year award.

I always look out for books by Garth Nix; an Australian author who writes some wonderful fantasy. Below are some of his other books. 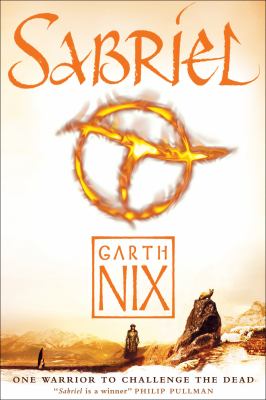 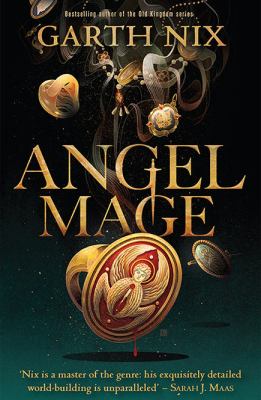 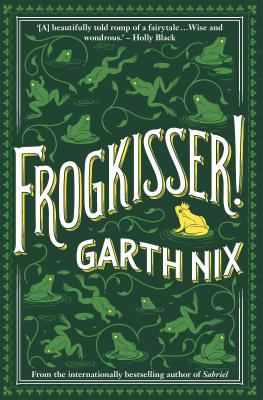 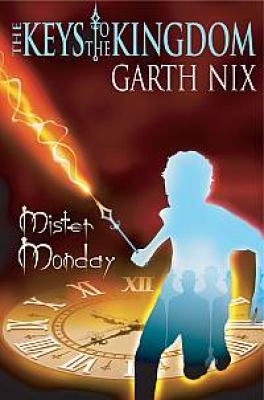