Have you noticed the all the unicorns out there?  They’re everywhere at the moment.  Bags, food items, keyrings, clothes, and of course books.

Why do we love unicorns?  What do they represent?

Unicorns have been written about for thousands of years, first being described by the ancient Greeks as part of natural history rather than mythology.  They were later found in medieval art and folklore being representative of chastity and purity.  These days they are more often viewed as rare and elusive creatures with magical or healing powers.

The portrayal of unicorns has changed in recent times too.  They have gone from pure white, elegant horses to sparkly creatures in pastel colours.

As ubiquitous as unicorns have become, there is a reason behind their popularity. They’re gorgeous. They’re fun! They’re magical!

Who doesn’t love a bit of magic?

Any book with fart in the title is a winner in my book, but farting glitter…that’s extra special.

This is a lovely book that demonstrates the highs and lows of sibling relationships.  From disgusting farts in the bath to sharing the last bite of ice cream the joys and annoyances of having a little brother are on display.

But despite the stink, the sneezes and snores, I love him loads and he loves me more.

For all of us who love our little brothers. 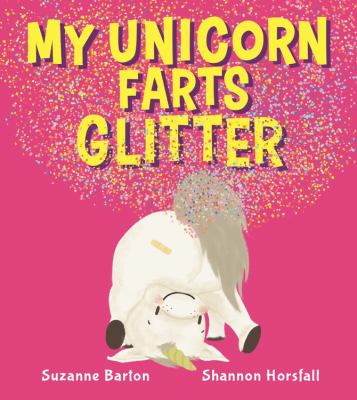 An absolutely gorgeous story by one of my favourite children’s authors.  Thelma isn’t happy with her quiet life and wishes for something more spectacular.  In a happy accident, all her dreams come true but things don’t turn out the way that Thelma imagined they would.

This story is told in a happy rhyming verse with the beautiful illustrations that we expect from Blabey.  A lovely story about accepting yourself and loving who you are. 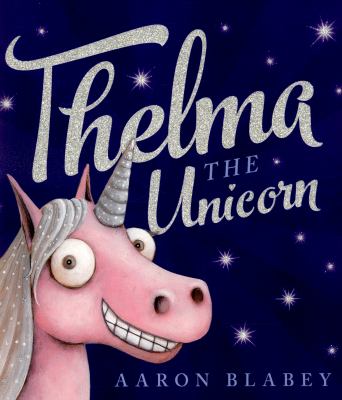 Part of the Ten Minutes to Bed series, this is a book designed to be read at bedtime.  A cheeky little unicorn named Twinkle just isn’t tired at all and is running riot all across The Land of Nod.  The story counts down the minutes to bed as Twinkle goes on her adventure and tries to make her way back home.

Full of sparkles, rainbows and magic this is a perfect sleepy time read. 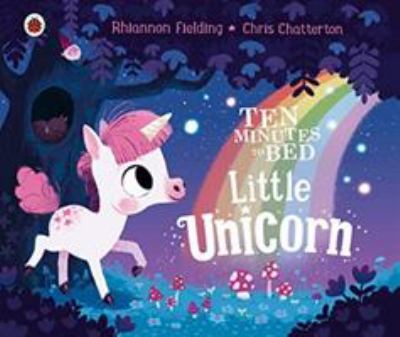 Make your own unicorn horn at home.

Measure out a large triangle on your card and cut it out.

Role the triangle into a cone shape, secure with tape or glue.

Decorate your cone/unicorn horn in any way you choose.

Punch two holes into the open end of the cone and tie on some elastic or ribbon to hold the unicorn horn on your head. 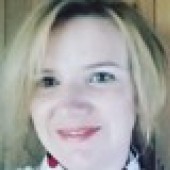 All libraries are open. Registration is mandatory.Read more
+