Yesterday was WA Day, some older folks might remember it as the Foundation Day holiday but several years ago the day was changed to WA Day so that we could celebrate our wonderful state.

So, today in my Storytime blog we are celebrating Western Australian authors. 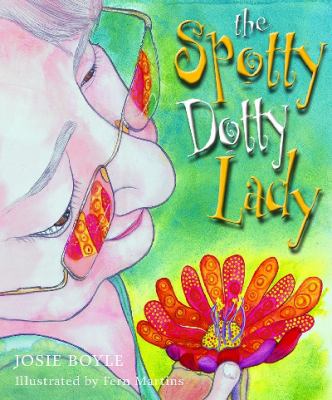 There once lived a sad lady whose only friends were the flowers in her garden. By chance she discovers a mysterious plant growing by her house and decides to water it. So begins the magical and unexpected adventure of a plant that changes the very essence of people’s lives. Starting with a spotty dotty flower, to a spotty dotty kettle, to spotty dotty walls and the journey down the footpath, the sad lady begins to paint her way to happiness and is soon joined by many new friends. A children’s tale full of charm and gentleness paired with stunning watercolour illustrations, The Spotty Dotty Lady offers a glimpse of how the natural and emotional worlds can connect in making the ordinary extraordinary.

No Bears by Meg McKinlay and Leila Rudge

Ruby is in charge of this book. And she’ll tell you something right now. There are NO BEARS in it. Not even one. Ruby wants to tell you a story. A story with absolutely no bears. You don’t need bears for a book. You need pretty things like fairies and princesses and castles. And maybe fun things and exciting things – but definitely no bears! 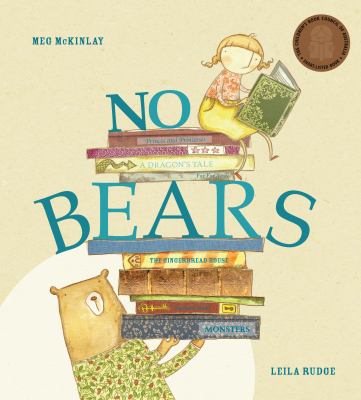 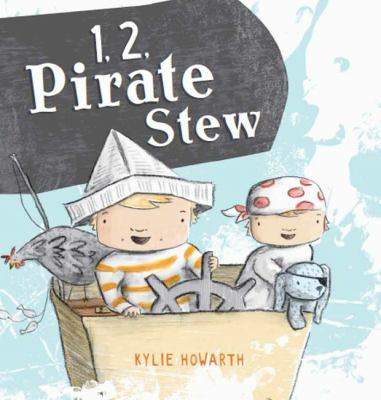 1,2, Round up the crew. 3,4, Now grab an oar? Take one large cardboard box, two imaginative kids, add a splash of pirate pets?and you have a recipe for adventure! Count along from 1 to 22 to discover the secret of the missing treasure and some very special pirate stew.

WA is the largest of the states and territories in Australia and for area (2,527,621 sq km) it is the second largest state in the world, coming in behind Sakha in Russia.

WA has 12,500 km of coastline, and Perth is the most isolated capital city in the world.

The jetty at Busselton is the longest wooden jetty in the southern hempishere.

King’s Park is the biggest city park in the world.

The black swan is the bird emblem of Western Australia and we are making one today for our craft.

Do you have a favourite book written by a West Australian? Or about WA? I would love to hear about it.