Hi everyone!
Welcome to STEAM Club online for May.

This month I thought we would try some Stop Motion animation. Most of you have probably tried some form of Stop Motion animation before either at school, at a library program or at home, and even if you haven’t tried it, you almost certainly would have seen an example of it either on television or at the movies.

Some great examples of stop motion movies include Wallace and Grommit, Paranorman and Chicken Run. There are also some excellent television shows that showcase this technique – not the least of which is one of my absolute favourites – Shaun the Sheep.

Did you know that the majority of The Lego Movie from 2014 was not actually stop motion, but was mostly done using computer graphics – that is except for the final credit sequence which was made with thousands of real LEGO bricks by Stoopid Buddy Stoodios (creators of the Robot Chicken series). From start to finish the credits animation production took two months.

Okay, well, I’ve just realised my mistake. I have now shown you an absolutely amazing piece of stop motion animation and to follow that, you get to watch my slightly rubbish attempts!
Ah well – as I constantly like to remind everyone at STEAM club – failure is just another step in the process of learning.

The library has a few books that you can borrow to help you get started with Stop Motion Animation: 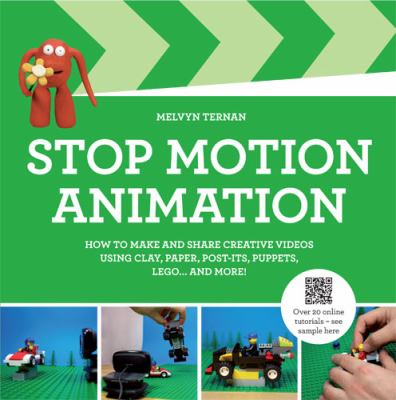 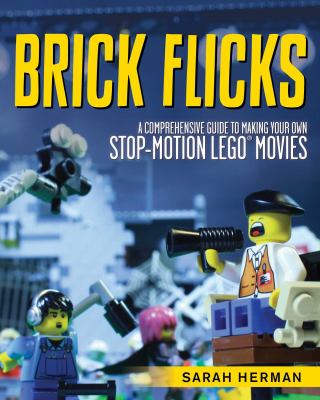 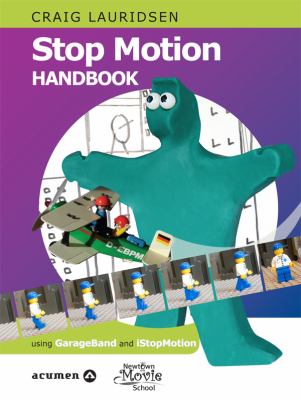 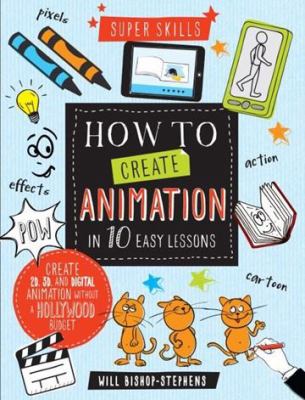 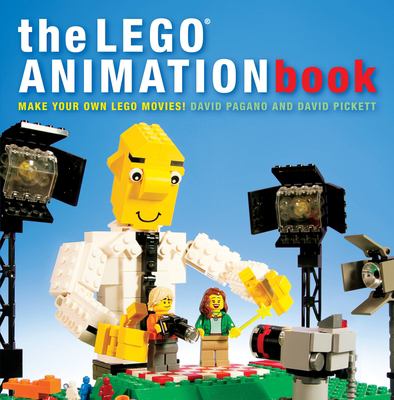 Some apps that you can use to make your own films include:

I have been using the Stop Motion Studio app on iPad to record my videos, with a little help from my niece, Isabella. We also had a go at making a homemade green screen – check out the video below to see how we went.

By the way, if you have made an awesome stop motion animation video, we would love to see it! You can share your creations by sending them to our social media pages, or you can post them on YouTube and share the link to us via social media or email.

I can’t wait to see what everyone makes!

Doing it for the kids