Hi there. It’s me, David, your Success library pram-a-lam-a-ding-dong [“or maybe just pram jam presenter?” – Ed.] here to bring you another post about stuff. Not just any old stuff, either, because it’s the season for spooky stuff!

Yes, it’s coming up to Halloween – or All Hallows’ Eve, if you prefer – and despite the common notion that this is a relatively modern American import, under various names it has in fact been marked and celebrated in many ways in many countries all over the world for centuries.

It’s true that in Australia is hasn’t really been a thing until recent times but as it involves all sorts of weird and wonderfully unusual, even bizarre, fun for the youngsters what’s not to like?

Of course, there is something for everyone at the library and there are many not too spooky titles suitable for younger ones: 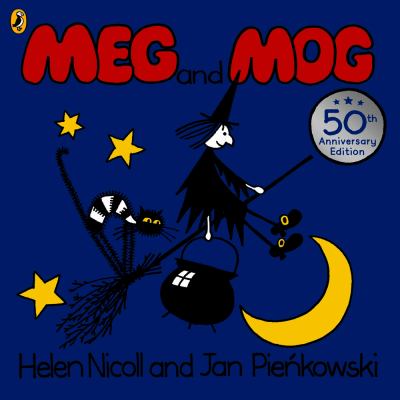 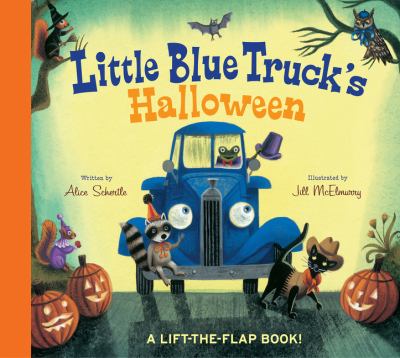 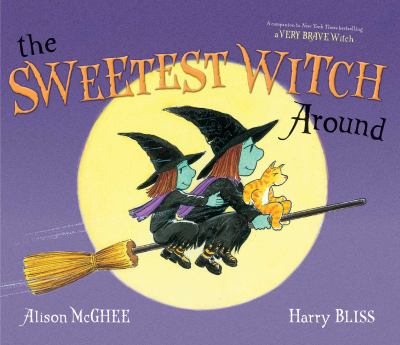 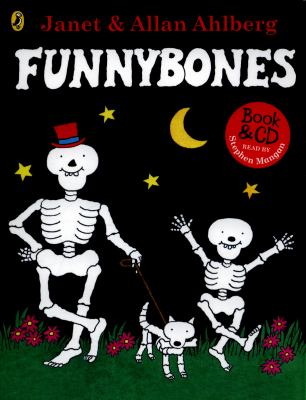 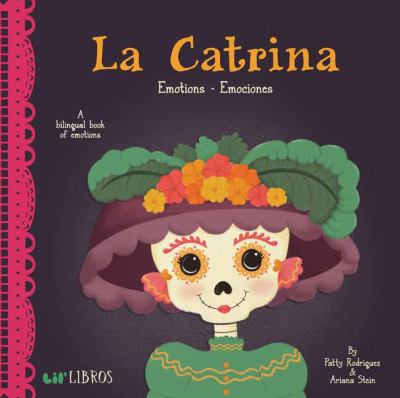 We adults are a much more hardened and cynical bunch. Perhaps you’re still not convinced Halloween is a legitimate festivity worth celebrating? Maybe it’s a conspiracy to addict us to sugar, then sell us diabetes medication?

Well, if you would like to know more about it’s rich history and origins, we have something for you, too: 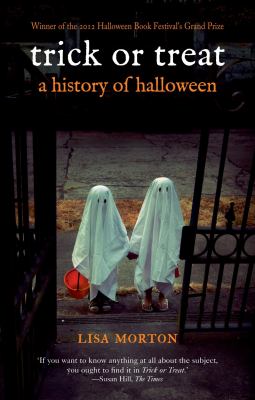 Ooh, I can hear an owl hooting in a tree. It must be getting close to the witching hour, so I better wrap this up, get myself all snug and secure and put out the lights. Let’s finish off with a couple of Halloween rhymes:

Judge a book by its cover! – browse February's new books by cover on the library website