Now, before you dust off that old ghetto blaster you should have really put down and buried in 1993, I ain’t be talkin’ ’bout them kinda rhymes, dawg!

I be talkin’ ’bout [You mean: “I’ll be talking about” – Ed.] … Okay, okay. I’ll be talking about those rhymes we all love – the nursery variety. As I’m sure you all know (and we’ve bored you to death by repeating) rhyming and repeating words, sounds and patterns (or rhythms) of speech, etc. are among the first and best ways in which to stimulate our youngsters developing brains. It is also how they begin to absorb and understand the many means by which humans communicate.

Sounds and natural rhythms (music, basically) are universal and pre-date language itself by a very long way. So, in the very beginning it is on this level that spoken words make an impression on the baby mind – absorbing and understanding direct/literal meanings of individual words comes later. So when we say a rhyme or sing a lullaby, it is the soundscape you are creating that makes the impact – and what makes rhymes such a powerful developmental tool.

Let’s look at a fun and engaging example of what I’m talking about. There’s an owl in my towel / [written by] Julia Donaldson ; [illustrated by] Rebecca Cobb. 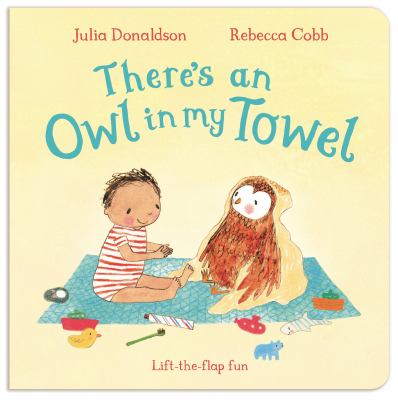 Start with a perfectly normal, mundane activity, albeit with a bit of silliness added:

Combine with strongly rhyming word choices and you’ll find, as you read out load, a natural rhythm develops:

Best of all, put it all into a song at the end and have a go. With these things, even if there isn’t a “melody” to follow, you’ll find you end up making your own as you go – what’s more fun than that?! 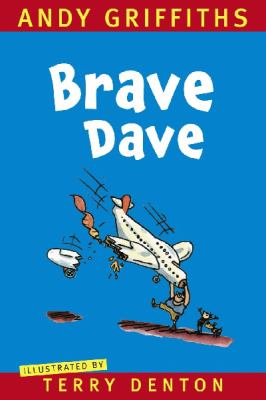 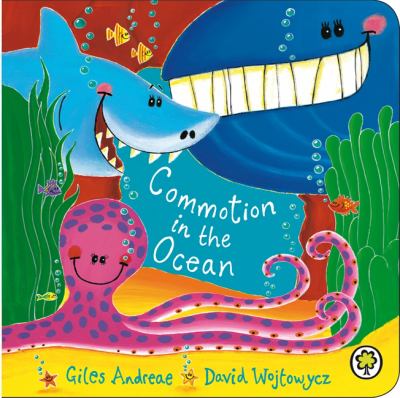 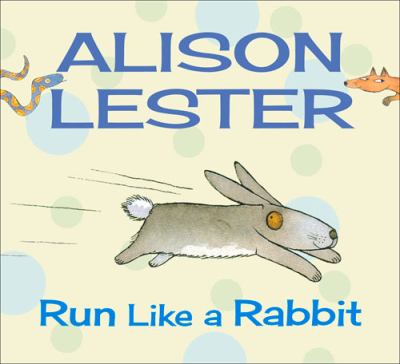 And lets not forget some rhymes that rhyme. I’ve picked a couple that have shorter lines, to get you to the rhyming words quicker and accentuate the strong rhythm and beat. [It’s all about the beats! – Ed.]

One, Two, Buckle My Shoe

Pat-a-cake, pat-a-cake baker’s man
Bake me a cake as fast as you can
Pat it and prick it and mark it with a “B”
And put it in the oven for baby and me

Well, then. How should I finish this post off? Let’s try …

Now it seems we’re through,
I hope that it will do;
The info I’d impart,
is hopefully in your heart;
So you will rhyme and sing,
something, something, ding-a-ling!