The book was better!

Yes, this is a grumpy way to start a Junior Fiction blog post, and I am really sorry Disney Corporation, but it’s true. The Artemis Fowl books were definitely better than the film!

Why, oh why do screenwriters or film studios take perfectly good books that people love with great storylines and written by excellent and well respected authors…. and then change them?!?

Okay, okay, I will calm down. Maybe it is a good movie, and maybe you will enjoy it – providing you haven’t read the books yet. In which case, I suggest you checkout the trailer below and watch the movie if you think it seems interesting. And then, follow the links below to reserve a copy of the books, read them, and please tell me what you think. No really, I mean it. I would love to hear from you and see if you agree or disagree with my opinion, because all sorts of people like different things and that’s okay.

But, for those who are fans of the books like myself and enjoy a truly scathing review, check out this New York Post review.

Eoin Colfer is an Irish author who began his career as a primary school teacher before becoming a full time writer. Hmmm, this is also how Rick Riordan started his career. I see a pattern here.

Anyway, Eoin has written a number of children’s series including the W.A.R.P. and Half Moon Investigations series, as well as a number of standalone novels:

and many more young adult and children’s books and graphic novels.

The Artemis Fowl series is the first series of Eoin’s that I have read and I really enjoyed it. Bear in mind, I am reading this series for the first time as an adult of 30 and a number of months…

The first book follows the life and adventures of young Artemis Fowl, Irish heir to the Fowl criminal empire and boy genius. Fowl is joined by his bodyguard Butler and Butler’s young sister Juliet in a quest to continue his family’s legacy and keep his family afloat by acquiring a stash of supposedly mythical faerie gold – you know, the kind hidden at the end of a rainbow by Leprechauns.

During his quest, Artemis discovers the hidden world of the faeries and the LEPrecon Unit that both polices and protects them. He also meets (alright, kidnaps) Captain Holly Short, an talented if rebellious elf. Adventures, heists, break-ins and break-outs occur, aided by the slightly gross character and criminal known as Mulch Diggums. Seriously, he is really gross.

This story was such fun to read, and one that I think people of almost any age would enjoy. Eoin’s writing is impeccable. It is easy to read without being simple. The characters are all interesting and there is great character development throughout the series. Artemis might be a criminal mastermind, but he is also a young boy with few family connections, so you really feel for the kid.

Highly recommended series for lovers of action, adventure and a bit of fantasy mixed in. 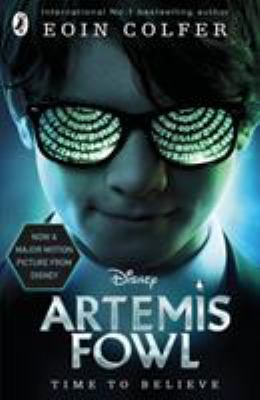 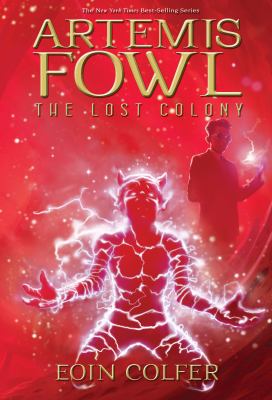 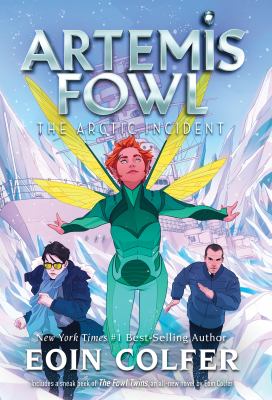 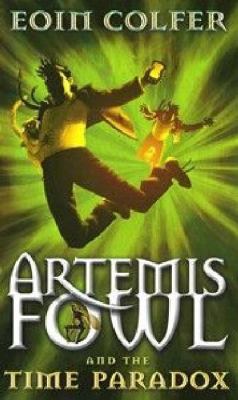 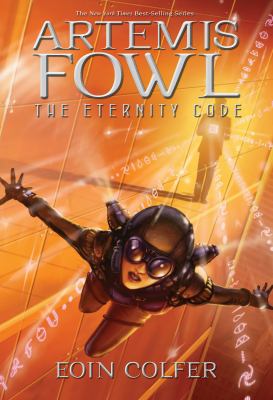 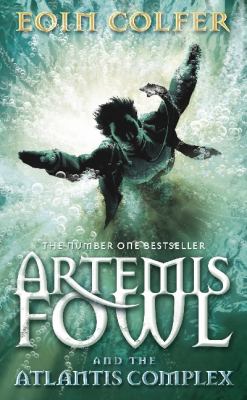 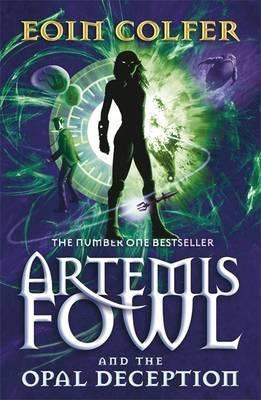 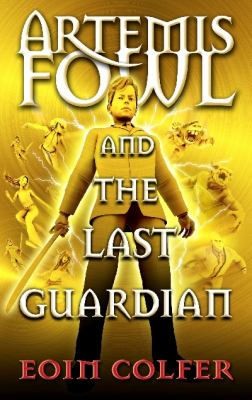 Storytime with Chantelle – Give them books