This book by Karen Foxlee was Shortlisted for the Children’s Book Council of Australia’s Book of the Year Awards – Older Readers. 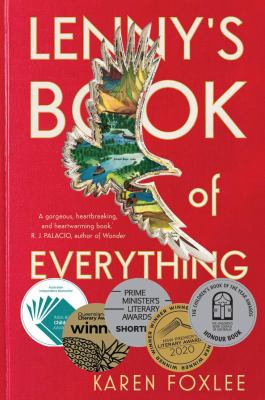 It’s been a long time since a book made me cry but I don’t mind admitting that I was wiping away tears and sniffling in a cafe whilst reading this book. I became very attached to the characters – a sign of great writing.

The timeline of the book follows the arrival of each volume of an encyclopedia set and these events are described beautifully.

Lenny and Davey live in a small apartment with their mother. They go to school. They stay with their neighbour while their mother works. They dream of their absent father and a life of adventure. But the “dark heart feeling” their mother has about her son grows as rapidly as he does and the family realise that their dreams, and their reality, are changing too.

This book truly is a ‘book of everything’. It’s a story of everyday life, of children and their mother, of their friends and neighbours. It’s a story of dreams and heartbreak and loss. But most of all, it’s a story of love. I highly recommend this book for anyone and everyone aged 10+.

I’ve since looked at the entries on the tallest people in the world and there were many. I stared into their eyes in the grainy black-and-white pictures. There was Ella Beaupre, towering in the big tent, and Edouard Beaupre, lifting a horse as high as his shoulders. Sideshow giants Jack Earle and Al Tomaini. There were figures and graphs. Pictures of pants and custom-built chairs. But nothing of dreams. Nothing of love. Nothing of goodbyes.

Lenny’s Book of Everything is a heartfelt story about a girl, Lenny (Lenore), her elusive father, her mother, Cynthia, and her brother, Davey (David), who has a medical condition that makes him grow a lot faster than he should. The Spinks have a roof over their heads and enough food, but not much else. The father of Lenny and Davey, Peter Lenard Spink, ran away the day before Davey turned five, leaving Cynthia to raise two kids on her own. Their neighbour, Mrs. Gaspar, is an older lady who looks after the children whilst their mother is at work. After about 3 years, entertainment appears in the form of Burrell’s Build-It-At-Home Encyclopedia, which their mother wins a subscription to in a competition. Pieces of the encyclopedia arrive every Friday, and the Spinks look forward to this interruption in the mundane. The encyclopedia reveals the wonders of the world to the children, from ants to eagles, to monkeys and macaws. Both children go through phases of being extremely interested in something. For Lenny, at first it is ants, then beetles, and then insects. For Davey, it is first birds, then eagles, then, finally falcons and falconry. He has a pet (imaginary) golden eagle called Timothy. The siblings also often fantasise about running away to faraway places that they read about, such as Great Bear Lake.

It is amazing to think that it is possible for an Australian author to be able to portray an American household so well. What I found to be the most touching part was the short chapter later on in the book which talks about how the father could come back, and how there was an opening for him to re-enter the family. I would rate it 4.5/5 stars and would recommend it to anyone over the age of six.

You can reserve this book from Cockburn Libraries or borrow as an e-book using BorrowBox or Overdrive.

Click on the covers below to reserve other books by this author. 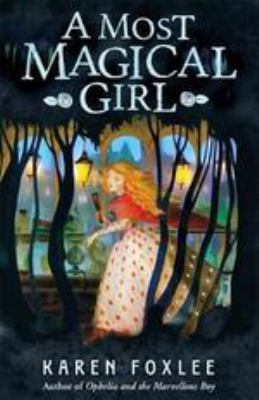 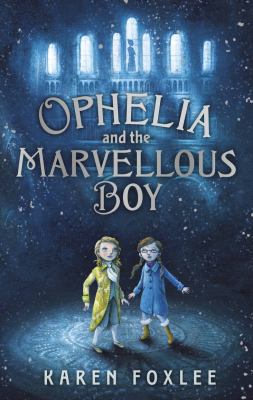 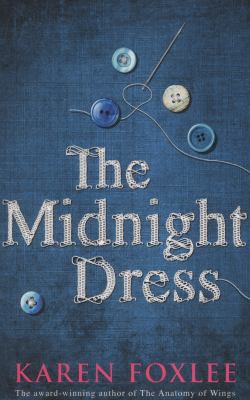 I've been working at Cockburn Libraries since 2014. I enjoy spending time with my family and friends, Thermomixing, camping and reading (of course!!). Most recent library loans: My Dark Vanessa and Die For Me (Killing Eve, bk.3)

Children’s Book of the Year Shortlist 2018