This year to celebrate WA Day, we wanted to highlight the amazing creators (authors and illustrators) from WA who were included in this year’s Children’s Book Council of Australia‘s Book of the Year award Notable lists. 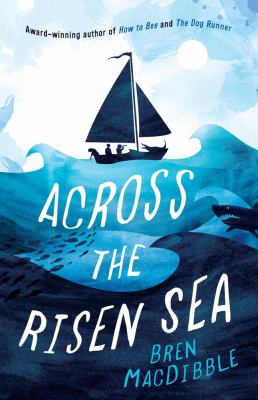 Bren MacDibble – Across the Risen Sea

Neoma and Jag and their small community are ‘living gentle lives’ on high ground surrounded by the risen sea that has caused widespread devastation. When strangers from the Valley of the Sun arrive unannounced, the friends find themselves drawn into a web of secrecy and lies that endangers the way of life of their entire community. Soon daring, loyal Neoma must set off on a solo mission across the risen sea, determined to rescue her best friend and find the truth that will save her village. 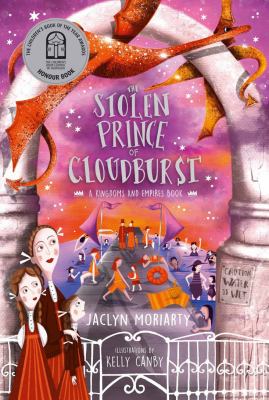 Long ago, the little Prince of Cloudburst was stolen from the seashore by a Water Sprite. Now, ten years later, the prince has found his way home. The King and Queen are planning the biggest party in their Kingdom’s history to welcome him. Meanwhile, on the other side of the Kingdoms and Empires, Esther Mettlestone-Staranise is looking forward to another year at Katherine Valley Boarding School. But she arrives to find a number of strange and unsettling changes. For one, her new teacher is rumoured to be an Ogre. Two mysterious students have joined the school, and one of Esther’s classmates is an undercover Spellbinder. Most disturbingly, the mountains surrounding the school – usually a delight of glaciers, teashops, lakes and Faeries – are now crowded with wicked Shadow Mages. As secrets and dangers escalate, Esther must find the answers to several puzzles. Why is her teacher behaving so oddly? Which of Esther’s classmates is the Spellbinder, and can they really protect the school from gathering hordes of Shadow Mages? Could the Stolen Prince of Cloudburst be connected? How can Esther – who is not talented like her sisters, nor an adventurer like her cousin, but just Esther – save her family, her school and possibly her entire world? 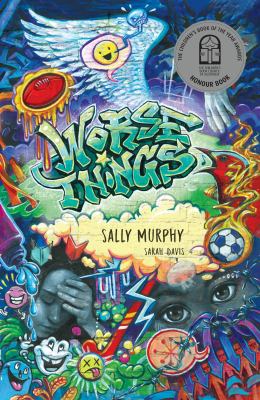 Worse Things follows the lives of three main characters: Blake, an Aussie Rules football player who suffers a devastating injury; Jolene, a hockey player who hates the game and and is grieving over the recent death of her father; and Amed, a soccer-loving, non-English speaking orphan who feels like an outsider since arriving in Australia after being raised in a refugee camp. On the surface, it seems they have nothing in common, except sport, but other things conspire to bind them together.

Book of the Year: Early Childhood 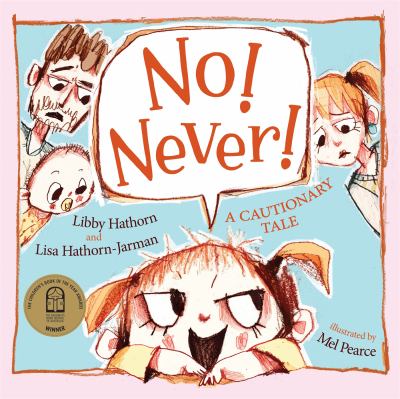 Georgie is a sweet little girl who always makes her parents happy… until she discovers one powerful phrase: No! Never! It suddenly becomes her answer to every request, from tidying up her toys to going to bed. But her parents turn the tables, and tell her, “No, never” back!

This book was also part of the Shortlist, also shortlisted for the CBCA Award for New Illustrators 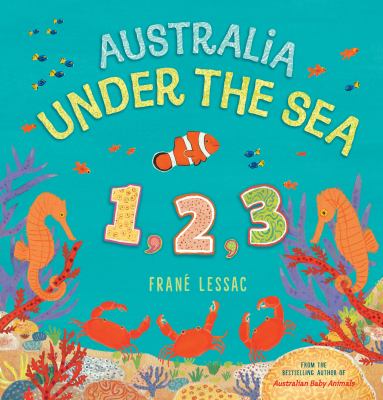 Frané Lessac – Australia Under the Sea 1,2,3

On a coral reef in the big blue sea, count the ocean creatures 1, 2, 3. Count from one giant whale shark all the way to twelve tired seahorses, meeting and learning about plenty of playful Australian sea creatures along the way. With vibrant artwork, simple facts about each creature and a gentle conservation message, Frane Lessac’s Australia Under the Sea 1, 2, 3 is a celebration of twelve fish and friends living in our seas. Briony Stewart – We Love You, Magoo!

Meet Magoo, our silly dogoo. He’s so funny. He loves to chew things, until he’s given something just for him.

Picture Book of the Year 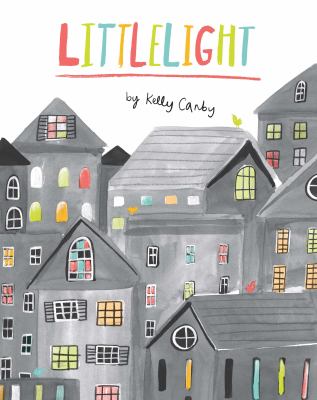 When bricks start to go missing from the town’s walls, the mayor whips his citizens into a frenzy of aggravation. But when the town’s people find the thief, and her motive, they discover perhaps it is the mayor who is the problem. 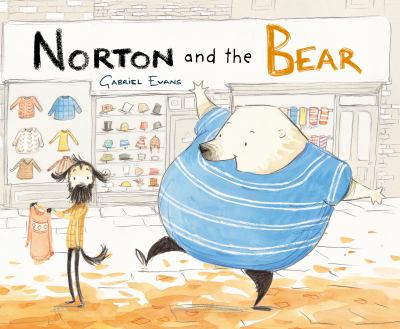 Gabriel Evans – Norton and the Bear

Is imitation the sincerest form of flattery? Or is it just annoying? This irresistible read-aloud helps children deal with the sensitive topics of conformity, individuality and belonging in an accessible, kid-friendly way. Whether you’re more like Norton or the Bear, this story will show you that there’s room for all kinds of creative expression. 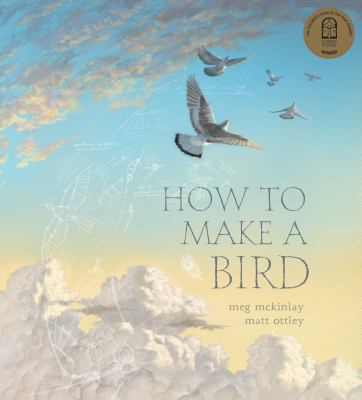 Meg McKinlay – How to Make a Bird (illustrated by Matt Ottley)

A moving and visually stunning picture book that celebrates the transformative power of the creative process from inception through recognition to celebration and releasing into the world. We shadow the protagonist as she contemplates the blue print of an idea, collects the things that inspire from the natural world to shape a bird. And breathes life into it before letting it fly free. It shows how small things, combined with a little imagination and a steady heart, can transform into works of magic.