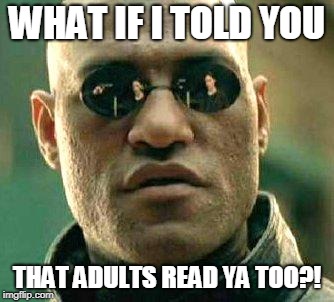 You don’t need to be ‘young’ to read books from our YA (young adult) collection.

Check out some staff recommendations below and let us know your favourite YA for adults!

ADRIAN recommends ‘The goblin emperor‘ by Katherine Addison. This book is in our YA collection, but it is not considered an ‘easy read’ and could easily be shelved with adult fiction.

In the Goblin Emperor, Maia, the half-goblin son of the emperor’s exiled fourth wife is unexpectedly and reluctantly forced onto the throne after an airship accident. Maia struggles to come to grips with the challenges of being Emperor; Court intrigue, assassination attempts and remaining true to his own nature.

This book shows us a different angle to the usual inner workings of the royal-court-fantasy story and I enjoyed reading how hard it is to be an Emperor while letting your moral compass guide you. This, however was also the source of the one thing that annoyed me about the story; That while remaining true to his kind and thoughtful nature, Maia also remained quite passive throughout the book and on occasions where, as emperor, he should have taken direct action to resolve a problem, he didn’t.

If you are looking for a good goblin-royal-court-fantasy story, and don’t need lots of heart-pounding action, then I highly recommend the Goblin Emperor.

LISA is a 30 something adult who has (what some class as) an unhealthy obsession with ‘The Mortal Instruments’ by Cassandra Clare. She has also read and enjoyed the ‘Fallen’ series by Lauren Kate. If you’re into post-apocalyptic, the ‘Divergent Trilogy’ by Veronica Roth would be her pick.

This novel was the basis for the cult classic animated film of the same name. The main character Mina is a famous pop idol during the 1990’s in Japan who undergoes a drastic change as she makes the transition from an innocent pop music star to an actress with a new risqué persona. Her biggest fan isn’t happy at all about the change and is willing to do whatever it takes to get the old Mina back. A great read filled with suspense that touches on themes about individuality, pop idol culture and the dark side of our obsessions. 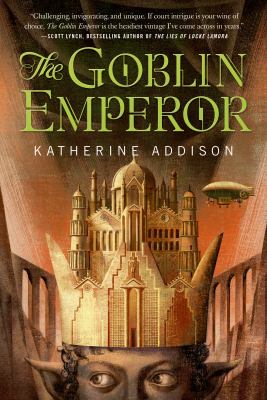 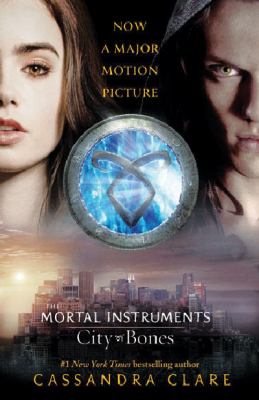 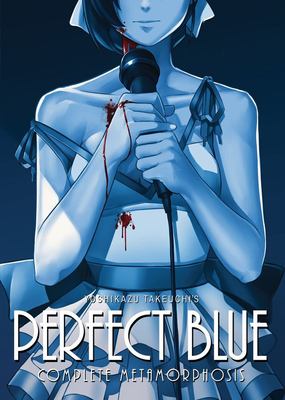 Jessica‘s recommendation is the His Fair Assassin series by Robin LaFevers.

I read this series a couple of years ago and I thoroughly enjoyed the blend of drama, romance, intrigue, adventure, and history. Set in Brittany during the duchy of Anne of Brittany in the late 15th century, the three protagonists: Ismae, Sybella, and Annith are all distanced from society in training to St Mortain, the Lord of Death, to be assassins assisting Brittany and her independence. Each book focusses on one of the women as they leave the St Mortain abbey and use their skills to locate treachery, save people, find love and ultimately assist Anne of Brittany. I really enjoyed the first book but I think my favourite has to be the third book. They are all also available as ebooks. 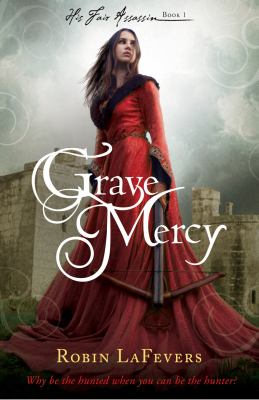 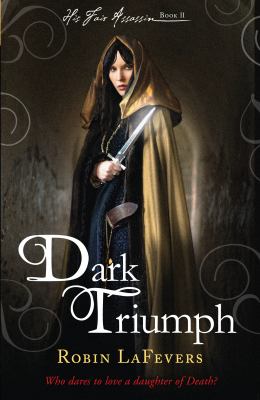 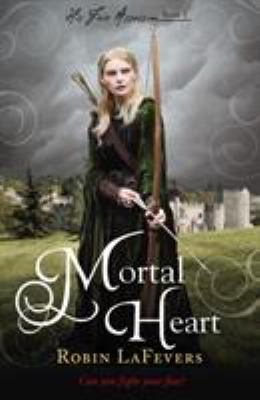 Love and loss, then some more love and loss.  And books.
Set in a cozy, family-owned secondhand bookshop that we all want to visit!
Well written, appealing to anyone wanting an uplifting story.  Human, real and suitable for young adults through to old adults.  Loved it.

MICHAELA I recently read  ‘Children of blood and bone‘ by Tomi Adeyemi which is an excellent YA book for teens and adults. Read my review for more about this book!

MELODY says The best YA series that I have ever read is Girl in a Box by Robert Crane. Cockburn Library has the first 3 books in the series which at the latest count (including the follow up series Out of the Box) is up to 35 books! Each book is novella length and follows the treacherous life of Sienna Nealon as she navigates a world that is constantly trying to kill her. Book 1 is ‘Alone‘. Fast, action-packed, exciting and funny, Sienna’s sarcastic wit is matched only by her strength. 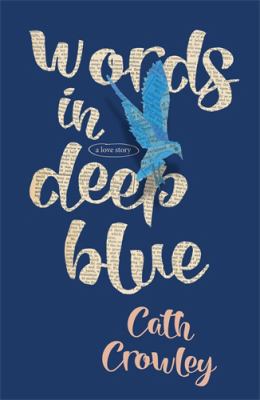 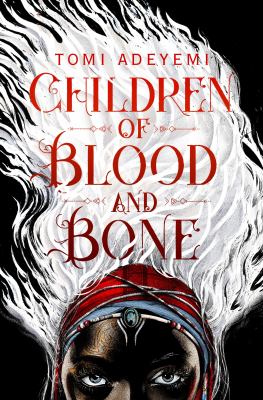 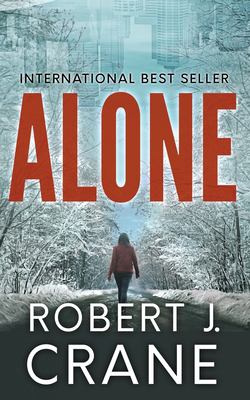 More staff recommendations of YA for adults below!

The book thief by Markus Zusak

The fault in our stars by John Green

The tomorrow series by John Marsden

I've been working at Cockburn Libraries since 2014. I enjoy spending time with my family and friends, Thermomixing, camping and reading (of course!!). Most recent library loans: My Dark Vanessa and Die For Me (Killing Eve, bk.3)

And the Band Played Waltzing Matilda

A little ray of sunshine.