Mother’s Day is just around the corner and I wanted to take this opportunity to say thank you to my mom and to all the amazing mothers out there. I personally won’t be able to be with her because of this pandemic but I will make sure she is safe and let her know she is loved.

“He didn’t realise that love as powerful as your mother’s for you leaves its own mark.” -Harry Potter and the Sorcerer’s Stone.

I’m lucky enough to work in a public library and it’s my mother’s influence that led me here. Thanks Mom.

Growing up, I used to watch her avidly reading novel after novel and I never understood why until one book captured my imagination.

She had just finished it and handed it to me. I was a teenager, I think she had almost given up by that time trying to turn me into a bookworm but that was about to change. It was a series. I remember staying up until 4am in the morning to finish it with blurred vision and a sense of excitement knowing that the story was not over and that book two continued the tale. I rushed downstairs in the morning to beg mom to take me to the bookstore so we could buy it.

We lived in a small town and had to search several bookstores to find it, which was a real bonding experience and I know she didn’t mind.

She had finally done it!  I wanted to read, like her.

A few years later, I was enrolling at University to study the world of print (libraries, bookstores and editing).

I still treasure The Clan of the Cave Bear by Jean Auel. I have a couple of copies at home. One in French and one in English.

I want to write to mothers everywhere that are having difficulties getting their children to read ; don’t give up. One book is all it takes and we have thousands for you to try for free.

We didn’t have a library close to us on Reunion Island ; I wish we did.

I know that mom and I would have spent countless hours there.

“I think we all have an obligation to teach children whatever we can,” – The Shelters of Stone

Here is a selection of books you can reserve and pick up at your local Cockburn libraries: 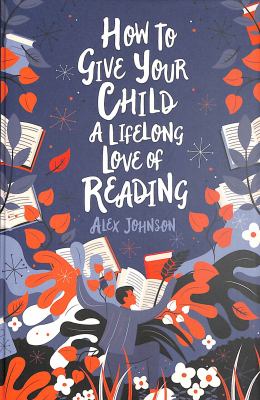 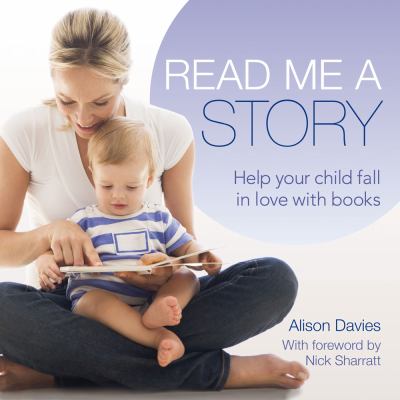 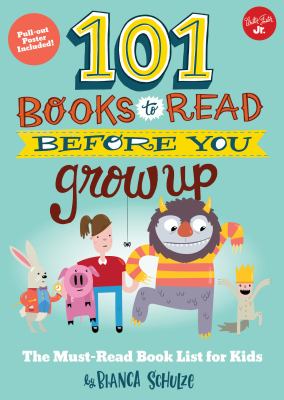