Recently, Perth Convention and Exhibition Centre hosted the annual Supanova Pop Culture Convention. Supanova has been running in Perth for a number of years now, and each year the lineup gets better and better.
The event is a chance for fans, stars and exhibitors to come together and share their love of all things entertainment.

This year the lineup included stars such as:

James Marsters, who played Spike in Buffy the Vampire Slayer;

and, Sean Astin, of Lord of the Rings and The Goonies fame.

For the kids, there was a visit from Hex and Bajo, hosts of ABC’s Good Game, promoting  their new book: Pixel Raiders (coming soon to the library);
and Jason David Frank who played the white and green rangers in Mighty Morphin Power Rangers.

More bookish fans had the opportunity to meet authors and graphic novel artists including:
Ian Irvine, Australian fantasy author and marine scientist was in attendance providing autograph signings of some of his books; 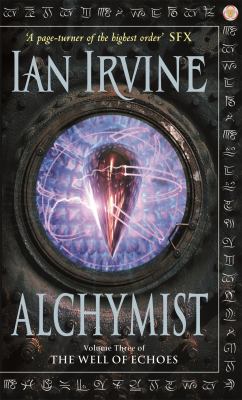 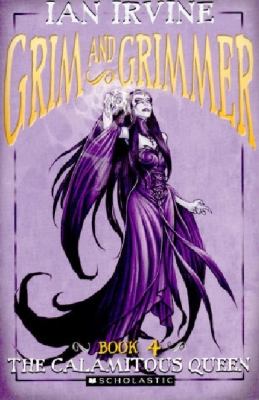 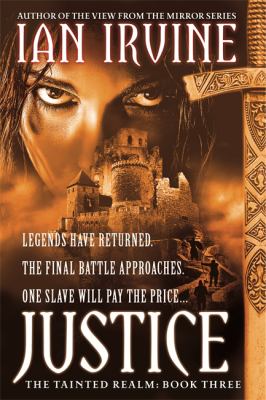 as well as Anne Bishop, Tamora Pierce and many more artists, writers and entertainers.

By far, one of my favourite things about Supanova is the passion displayed by the fans and the time and effort that they put into their costumes! Here’s some photos I took at Supanova:

To keep up to date with your pop culture knowledge, come into the library and borrow a new TV series, the latest Marvel movies, some of our fantastic Graphic Novels, or even a copy of Film Ink magazine.