A brief history of seven killings by Marlon James has won the 2015 Man Booker Prize for Fiction.  The award was announced last night  in London. Marlon James, who now lives in the USA, is the first Jamaican to ever win the prize. 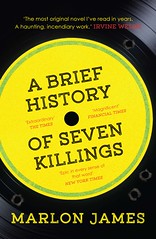 The novel, a fictional account of the real-life assassination attempt on Bob Marley, was described by the New York Times as being “like a Tarantino remake of ‘The Harder They Come’ but with a soundtrack by Bob Marley and a script by Oliver Stone and William Faulkner, with maybe a little creative boost from some primo ganja. It’s epic in every sense of that word: sweeping, mythic, over-the-top, colossal and dizzyingly complex. It’s also raw, dense, violent, scalding, darkly comic, exhilarating and exhausting — a testament to Mr. James’s vaulting ambition and prodigious talent.”

A brief history of seven killings beat the other five shortlisted books to win the prize. Overall 156 books were considered by the judges for this year’s prize. 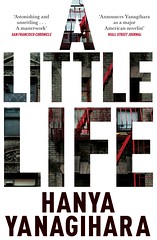 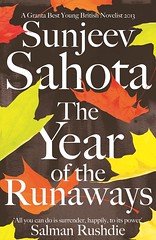 The year of the runaways / Sunjeev Sahota 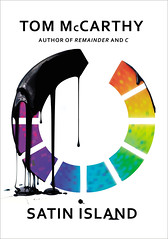 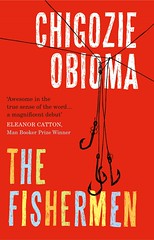 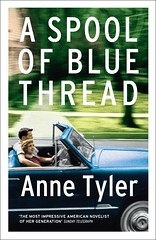 YA Books Becoming Movies in 2017