Life stories can be told through autobiography or memoir

Memoir comes from the French word (memoire/memoria) meaning memory or reminiscence. An author who writes from this perspective is writing memoir. The story is usually written on a particular time in the writer’s life – a life changing event or at a pivotal moment. I prefer this non-fiction narrative to autobiography. It’s interesting and more imaginative.

Autobiography follows a person’s life from birth to old age and could be described as linear. Memoir can be circular, reflective and give us a view of the writer’s life which is deeply personal. I thought I would share some of my recent favourites in this genre.

Brother and Sister by Diane Keaton

This memoir is about the relationship of Diane Keaton and Randy, her younger brother. As children they were best friends, living in suburban Los Angeles during the 1950’s with their mother, father and sister. As a teenager, Randy became more troubled and chaotic.

Using photos, diary entries from her mother’s journal and Randy’s own personal writing, Diane Keaton weaves a beautiful and heartfelt story about her relationship with a brother she loved deeply. It is an honest portrayal of the difficulties of caring for someone who is complex, needy and hard to understand. I like the actress Diane Keaton, and after reading this book I like the writer. This is a compassionate, kind and gentle book. 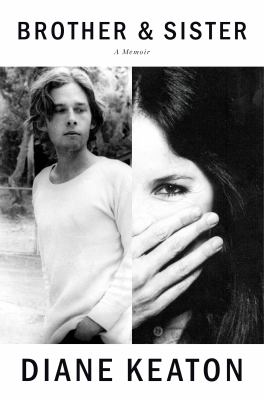 This imaginative memoir is about the writer’s life living close to a small stretch of water, north of Sydney. It’s about the creative life and being connected to nature. The memoir unfolds in a series of essays which describe in detail events from childhood, and about living by the river as an adult. The reader is taken on a contemplative journey through descriptions of nature, alongside themes of philosophy and the great artists, like Goya.

It is a beautiful, complete story about the beauty of the natural world and its influence on the creative life. I was immersed in this book. I loved its slow pace and simple story telling. 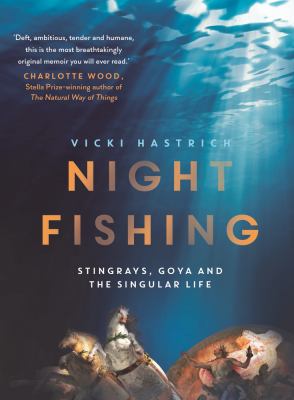 The Year of Magical Thinking by Joan Didion

This memoir is taken from a pivotal moment in the writer’s life -the sudden death of her husband. It is a book that grabs you from the first page and stays with you for a very long time. The theme of the book is grief and loss. It is detailed and precise in its description of life after this momentous event. It is detached, rational and skillfully written.

This book helps us understand loss through the writer’s lived experience, after losing her life partner of 40 years. It is an intimate and beautiful story and is one of my favourite books. 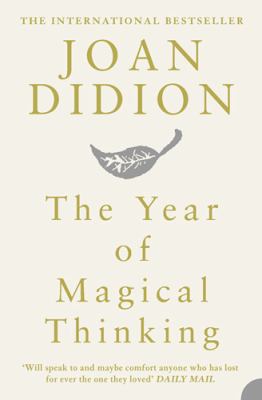 The beautiful struggle by Ta-Nehisi Coates

All things consoled by Elizabeth Hay

Diary of a detour by Lesley Stern 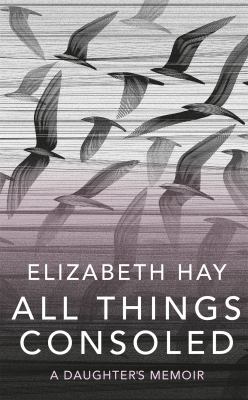 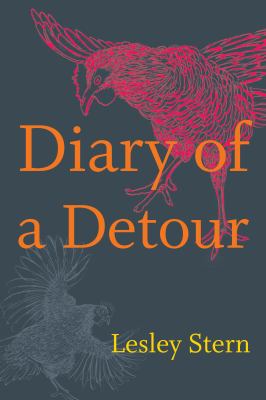 I am the Collection Development Librarian at Spearwood Library. I will be working with the library team to develop our collection and promote the range of library resources we have here at the City of Cockburn.

Swaranjali An Evening of Music, Food and Dance for Diwali

Decluttering your life workshop was a success