Chistopher Paolini was only 19 when he published Eragon back in 2005, the first instalment in a high-fantasy series that would go on to sell over 35 million copies around the world.

In January 2019, the world of Alagaësia returns, with the release of Paolini’s most recent book in the Inheritance Cycle: The Fork, the Witch, and the Worm : Tales from Alagaësia, volume 1.

Not just a spin-off, this collection of short stories will feature many of the main cast of characters we have come to know and love, including Eragon and his dragon Saphira – the first story begins a year after they have set out to train a new generation of Dragon Riders. The book will also feature pages of Angela the herbalist’s memoir, which were written by Angela Paolini, Christopher’s sister, who was the inspiration for the character. There will even be four pieces of original art by Christopher Paolini.

Paolini has hinted that these stories are ‘the first taste of many more to come’ – exciting news for readers who grew up with the Inheritance Cycle on their bookshelves. 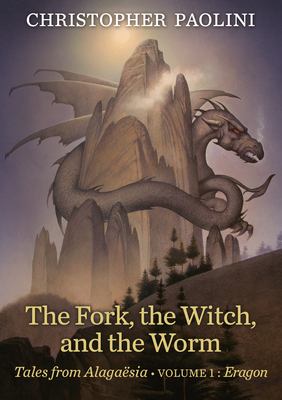 The Fork, the Witch, and the Worm will not only bring old fans back into the story-telling and adventures of Eragon, but also to introduce new young fans into the world of Dragon Riders and old magic.

Check out the #1 New York Times bestselling books from the inheritance Cycle: 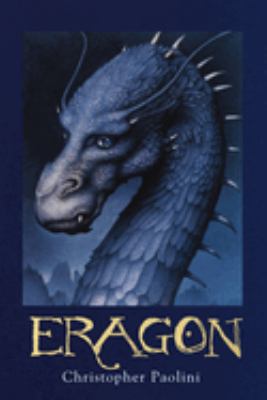 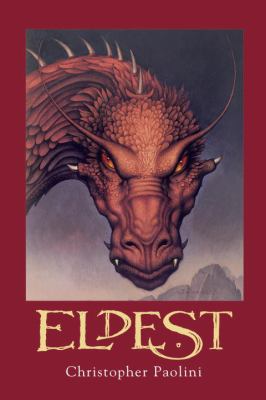 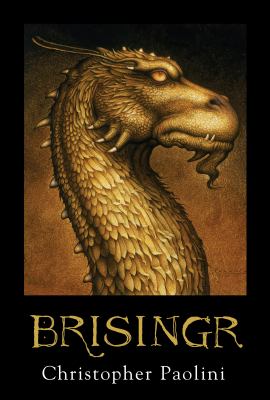 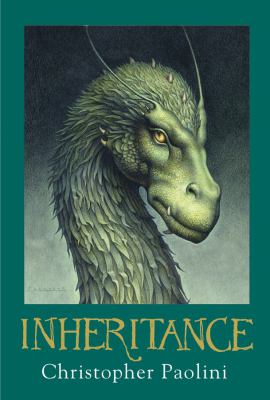 Kate Rossmanith on investigating remorse, bias in the legal system and ‘animating the soup’

In Australia, judges are legally obliged to take a person’s apparent remorse into account when formulating their sentence, and yet how remorse is measured remains unclear. Kate Rossmanith’s new hybrid memoir, Small Wrongs: How We Really Say Sorry in Life, Love and Law [eBook], investigates legal, cultural, religious understandings of remorse and how they play out both in courtrooms and our personal lives.

In this podcast, Kate tells Good Reading’s Emma Harvey – a former writing student of hers – about comportment and composure in the courtroom, interviewing Supreme Court judges, and why we expect apologies, and ask for redemption, in our everyday lives. 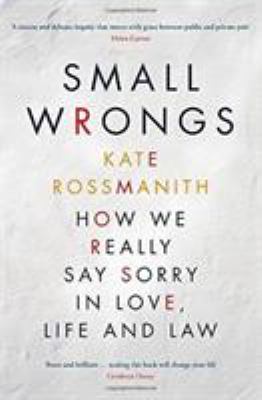 Children’s Book of the Year Shortlist 2019