Cockburn’s most borrowed DVDs and Audio of 2018

Most popular DVDs, music CDs and Audio books of 2018.

The psychological thriller based on the best-selling novel by Paula Hawkins, The Girl on the Train was the most borrowed movie of 2018.  Christopher Nolan’s World War II movie, Dunkirk, finished second, ahead of the seventh season of Game of Thrones. The 2017 most borrowed DVD, The Dressmaker, appears at #4 on the Top 100 list. Check out the entire Top 100 DVDs below.

A week in winter [sound recording] by Maeve Binchy  was the most borrowed audio book of 2018, just edging out  Tim Winton’s Breath. But first place is no fluke, with Maeve having three of her audio books in the the Top 10. The 7 habits of highly effective people was the highest placed non fiction audio book, appearing at #8. Check out the entire list below.

While a lot of us now listen to our music online, the library’s Music CD collection still gets a decent workout. In 2018, the most borrowed Music CD was So fresh. The hits of Spring 2017. Kids’ favourite Justine Clarke, Sam Smith, Taylor Swift, Adele, and Lorde all appear in the Top 10 for 2018. The yellow Wiggle, Emma Watkins, has two albums in the Top 30, matching fellow children’s music performer Justine Clarke, and Bob Dylan. Only Taylor Swift betters them, with three albums in the Top 30 for 2018. Check out the entire most borrowed music CD list below.

Check out the other 2018 most borrowed lists

Check out the DVD lists from previous years 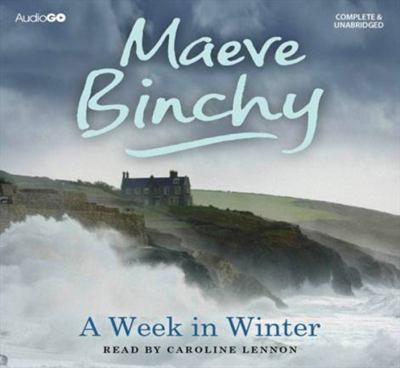 10 Aussie Books to Read Before You Die.