Andy Weir is a popular science fiction author. His 2011 book, The Martian, was adapted for film by Ridley Scott. It starred Matt Damon and received a number of awards including two Golden Globes. His most recent release, Project Hail Mary, is also being produced as a movie with Ryan Gosling in the lead role.

This author’s writing style brings science to the average person. There are some long descriptions of technology, bacteria, space travel, and other scientific concepts but these are expressed in a way that is understandable and interesting. The futuristic scenarios are plausible and feature main characters that are regular humans – frustrated, funny, and flawed.

Cockburn Libraries have Andy Weir’s books in print and electronic formats. You can browse his titles on our catalogue or click the below covers to reserve these items today! 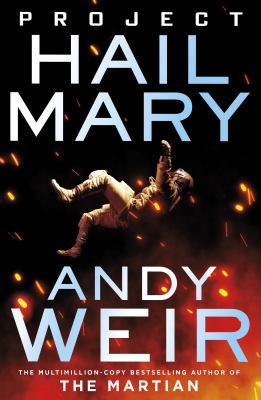 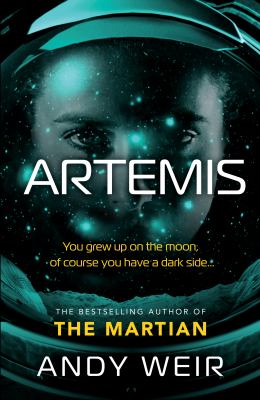 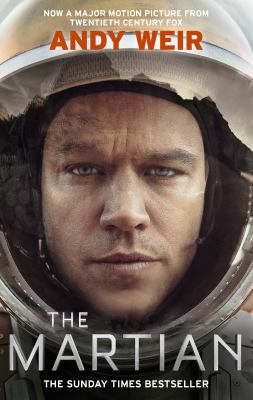 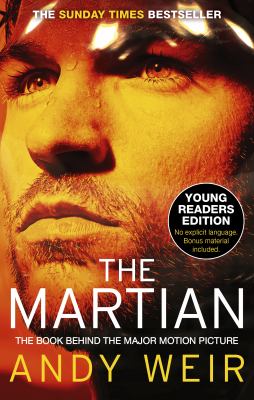 It’s Olive Picking Time: Do You Need Some Inspiration?